But further decoration they were as of the film about the war, the sensation, which rear of station fell under the powerful bombing, precisely, so pitifully it appeared (tonics: the foreigners, who arrive on the tourist passes they think that this they specially thus left after war (from the real interview)) large hours, froze on the period, 10-55. date Tuesday 21.06, according to my calculations this it was 1994. 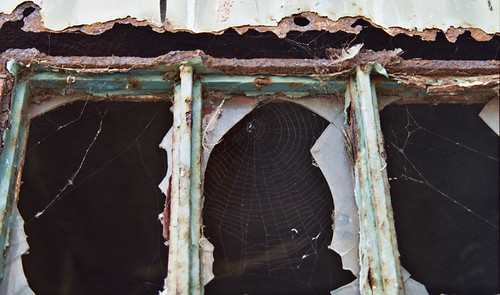 I took this shot on my trip to the Dominican Republic this past February. It was just a few minutes away from a beach with 5-star resorts and such on it. (made a few years ago by me)